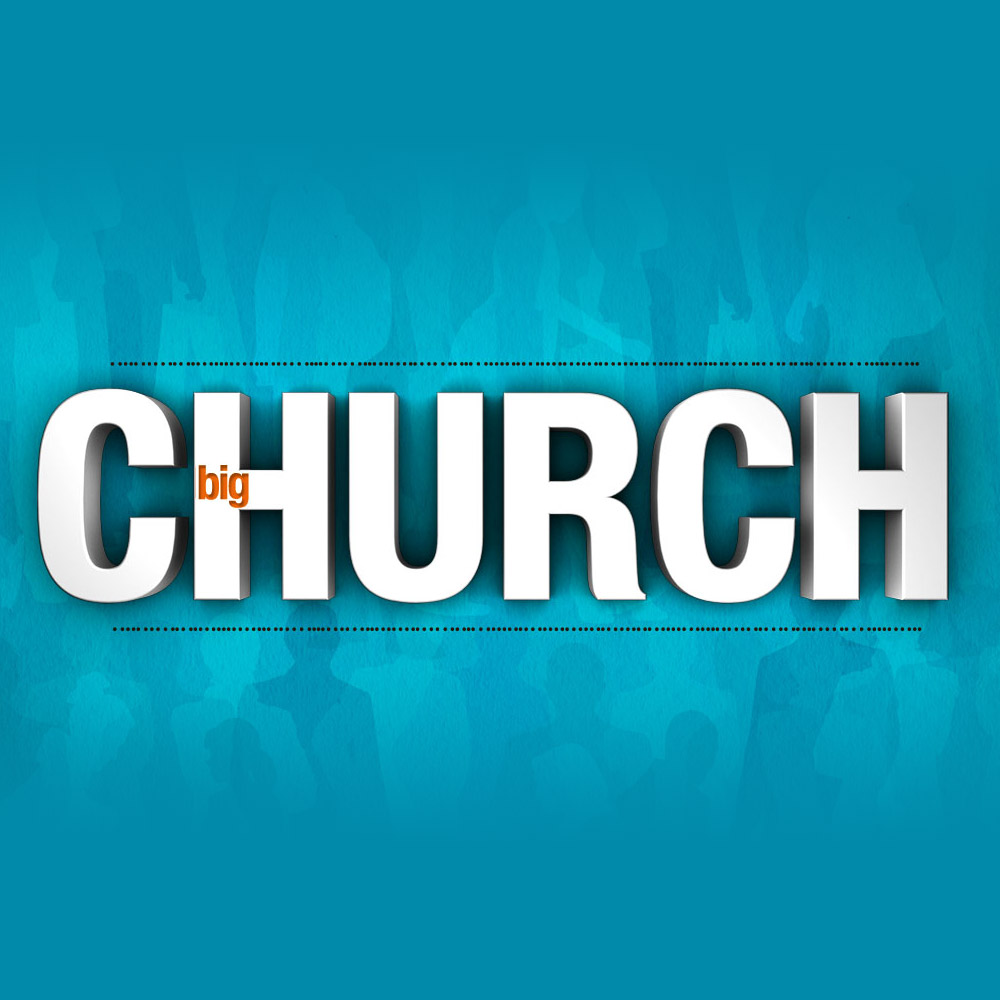 This seven part series is called Big Church. It’s called Big Church because Church is a BIG Idea. It’s a movement. We’re going to study the book of Acts to take a look at things the early church did, but not just what they did but how they did it.

We’re nearing the end of the series called BIG Church. It’s called BIG Church not because we are a big church, but because the Church is a really big deal. Recap We’ve been talking about how the Church got started and how the message of Jesus survived the first century? So much happened in that period of history from persecution to destruction of ancient Judaism that it’s actually pretty amazing that it did survive. However, we know Jesus said not…

When the local church gets this right, that it’s not a balancing act, it’s not a clean yourself up first….and neither is it let’s throw away the standards so everybody feels good about themselves…when the local church gets this right, when we come together in the name of Jesus, there should be an embodiment of grace and truth in such a way that forgiveness isn’t dumbed down, grace isn’t dumbed down, and neither are the morals of Christianity. That somehow, they co-exist in a powerful way.

Christ died for our sin. He was buried. He was raised.He appeared. That’s it. That’s the Gospel—that’s the starting point. That’s not the point you get to after you get all your questions answered. That’s the simple message we are to take to the world.

Get inspired to be bold by looking at the disciples in the months following the death and resurrection of Jesus. Learn three ways to become a bolder Christian.

Small prayers are for small churches. How we pray is an indication of if we’ve strayed.