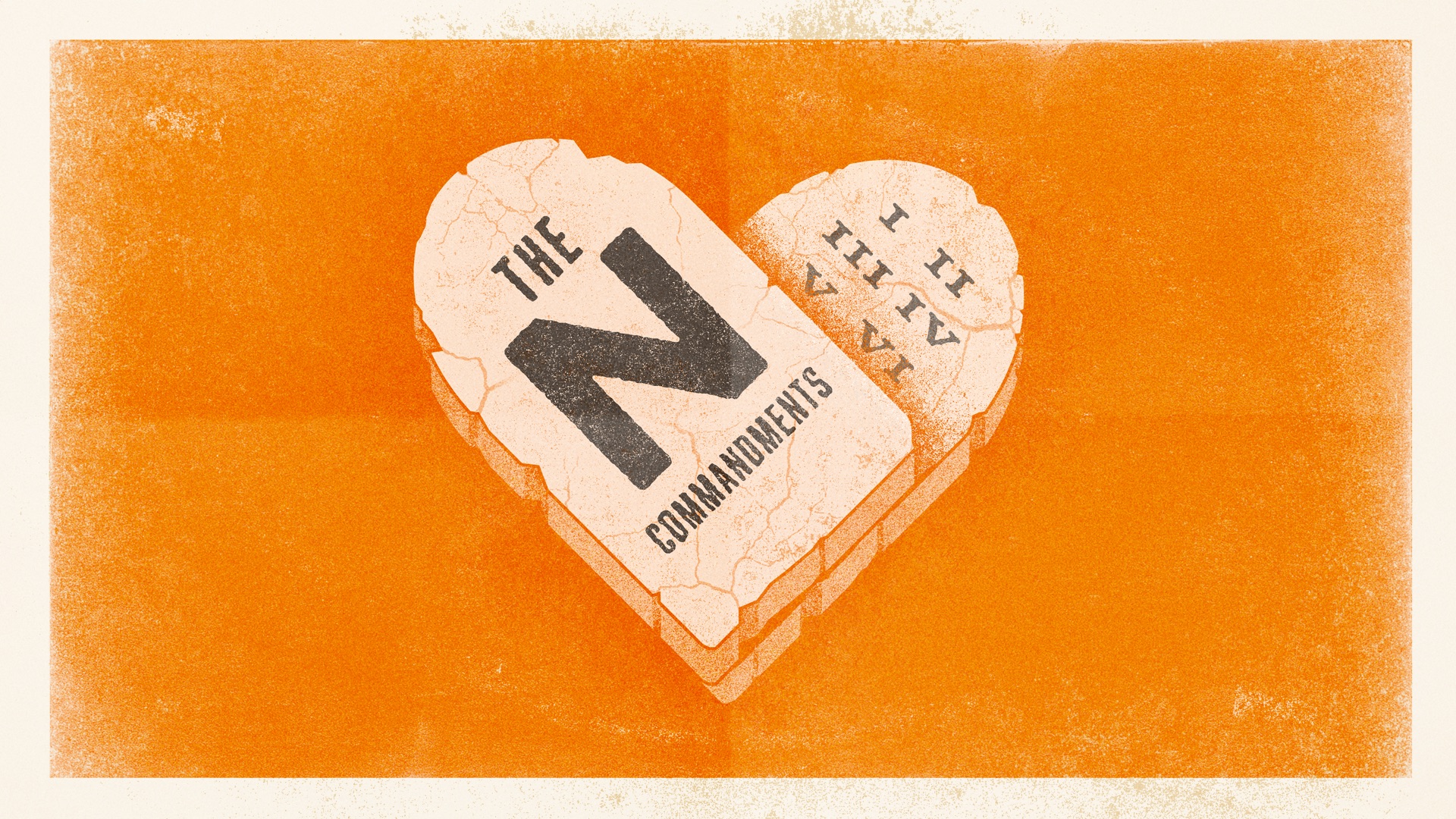 We are beginning a new series called the “N Commandments”. Back in the fall I spoke about the early church as an ecclesia; in a series entitled “Big Church“. The early church was a movement and it still is today. That’s how and why Christianity is still around. This series is a bit of a continuation of that series.

Jesus gave us the two greatest commands: Love the Lord your God and love one another. But along with those He issued some other commands. He issued some commands that required extraordinary trust. They are so big! And they didn’t even make sense till after the resurrection.

For example: “Fear not.” Yeah, just don’t be afraid any more. Do you realize how many times scripture says don’t be afraid? Yup, 365 times. One for each day. We must be a bunch of scaredy cats.

How about this one: “Doubt not.” Just quit doubting.

Or “Worry not.” Just stop worrying. Who can just do these?

That is what fueled the first century church. They were fearless, they did not doubt, they did not worry, they laid down their lives and it’s historically a mystery, but theologically there’s no mystery at all. Because when you are convinced your Savior rose from the dead, everything changes.

So we’re going to talk about what we’re calling Jesus’ N Commandments. Being fearless. Dealing with doubt. Dealing with worry. Dealing with sin and judgement. When combined with His command to love one another, it changed the world and my hope is it will change our world today.

Jesus told us to “Judge Not” but that’s not all he said. There is so much more. Judge not was just the beginning of His message.

In those moments when you are tempted to reach into tomorrow and bring it’s worries into today, Jesus says, “Instead, I want you to look around, and look for a way to participate with me in what I am doing right now, and just trust me with tomorrow.”

Jesus knew He was about to replace the entire temple system. He was about to shed His own blood for adulterous woman’s sin. He urged her “Sin not, leave your life of sin.”

When you stake your eternity on the fact that Jesus Christ died for your sins, was buried and rose from the dead, was seen, and offers us resurrection life, The command to fear not, becomes a way of life.

What you need to know about Christianity is that Jesus rose from the dead. The resurrection event is the foundation of our faith.
Today Young Adult Small Group
Dec 4 Family Movie Night